“To live a creative life we must first lose the fear of being wrong.”
– Joseph Chilton Pearce

A common belief is that we should only use correct mental models, but the reality is that some wrong models are worth keeping around.

A mental model is how our minds think of the world abstractly. We make approximations based on these mental models. The standard advice is to collect a wide range of mental models, like having a toolbox filled with all sorts of tools. We must make sure these models are accurate, or else our approximations will be bad.

Sounds logical, but how about this:

The model of the atom taught to high school chemistry students is the Bohr model. An atom has a positively charged solid core called the nucleus, surrounded by negatively charged electrons arranged in layers. This model is good at explaining concepts such as the difference between covalent and ionic bonds or the structure of the periodic table. But it is wrong, as teachers well know. The Schrödinger model, which describes electrons as probability distributions around a nucleus made up of protons and neutrons, is more accurate. 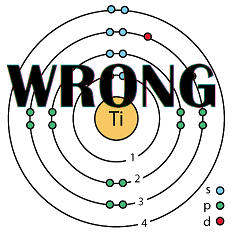 Then why teach the wrong Bohr model? The reason is that although it’s wrong, the Bohr model is the most effective way of teaching the core concepts. Students need to understand these concepts before they can learn the more advanced concepts explained by the Schrödinger model. Trying to skip a step and leap straight to the Schrödinger model will confuse students and actually slow down their learning. So the Bohr model is wrong, but it is useful!

This is just one example of a wrong but useful model. There are three major types of wrong models that are worth keeping around even when correct models could replace them. We can think of them as lanterns, flashlights, and traffic lights.

Lanterns light up everything around them. Although their light cannot penetrate into the farthest corners, they can make the most important areas bright enough. Lanterns give us a broad and wide-ranging explanation for the things they claim to model. They are efficient and very safe to use, with no risk of leading us badly astray.

Models can also be useful even if they are not scientifically valid. The MBTI is a personality test which is unreliable and unfalsifiable. Psychometricians (people who study mental processes and abilities) hate it! But for many people the MBTI gives useful guidance and the risk of harm is low. For example, one MBTI concept is that some people think mainly in terms of concepts and ideas, while others respond to real information from the physical world. There is no scientific proof for this, but it is still a useful model that provides good actionable ideas. It would be a mistake to ignore the MBTI just because it isn’t supported by evidence. 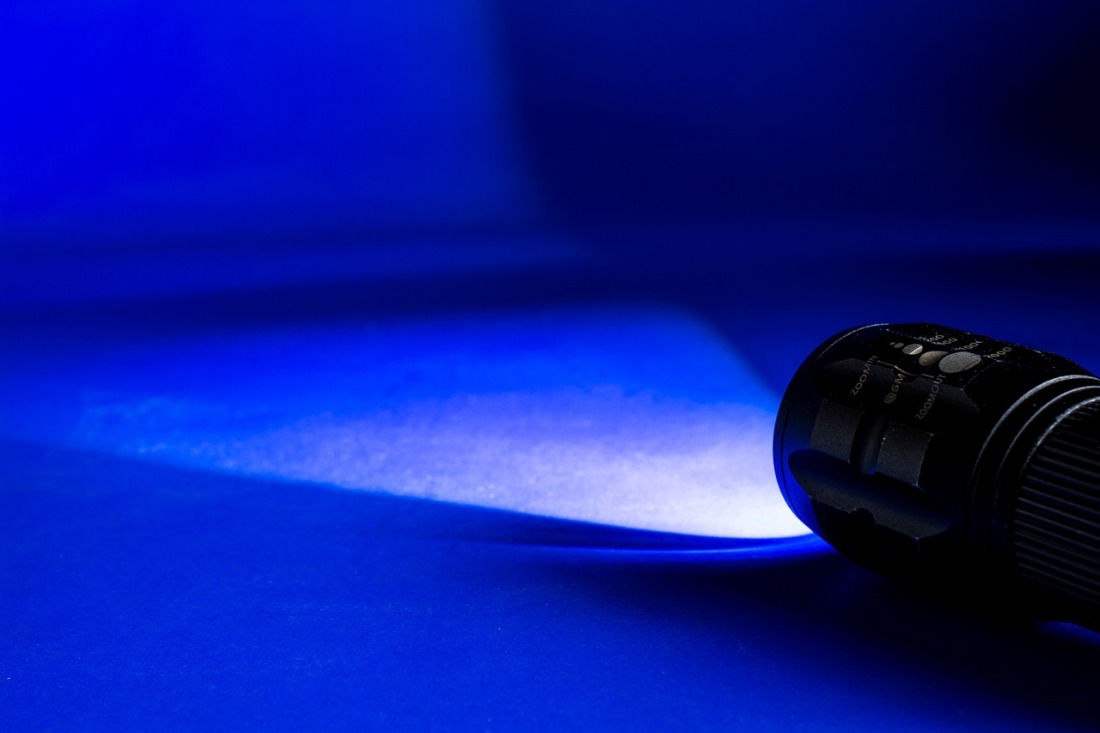 Flashlights focus light in a narrow beam. While lanterns try to reveal as much as possible, that’s not the purpose of flashlights. They are trying to illuminate a small area very thoroughly. Flashlights are more dangerous than lanterns, because it’s tempting to use them for everything. Just like in horror movies, doing this leads to bad outcomes.

Libertarianism is a recent example. Libertarianism says that freedom and autonomy are good, the free market is the best economic system, restrictions on individual actions should be minimized, and private property is important. Government is wasteful and inefficient, so we should minimize it.

This model is wrong because it ignores other things in society that need to be accounted for, such as intergenerational wealth persistence, negative effects of economic inequality on social cohesion, reduction of social capital due to pure competition, the harm to some moral foundations caused by individual freedom, and so on.1 By omitting important concepts from other fields of study, the model is incomplete.

Most people dismiss libertarianism because of this, which is a big mistake. Libertarianism is only dangerous if we treat it as a complete, one-size-fits-all model. If we are aware of what the model leaves out, we can use it as a flashlight and apply it only to areas where it excels, such as thinking about incentive systems and productivity. 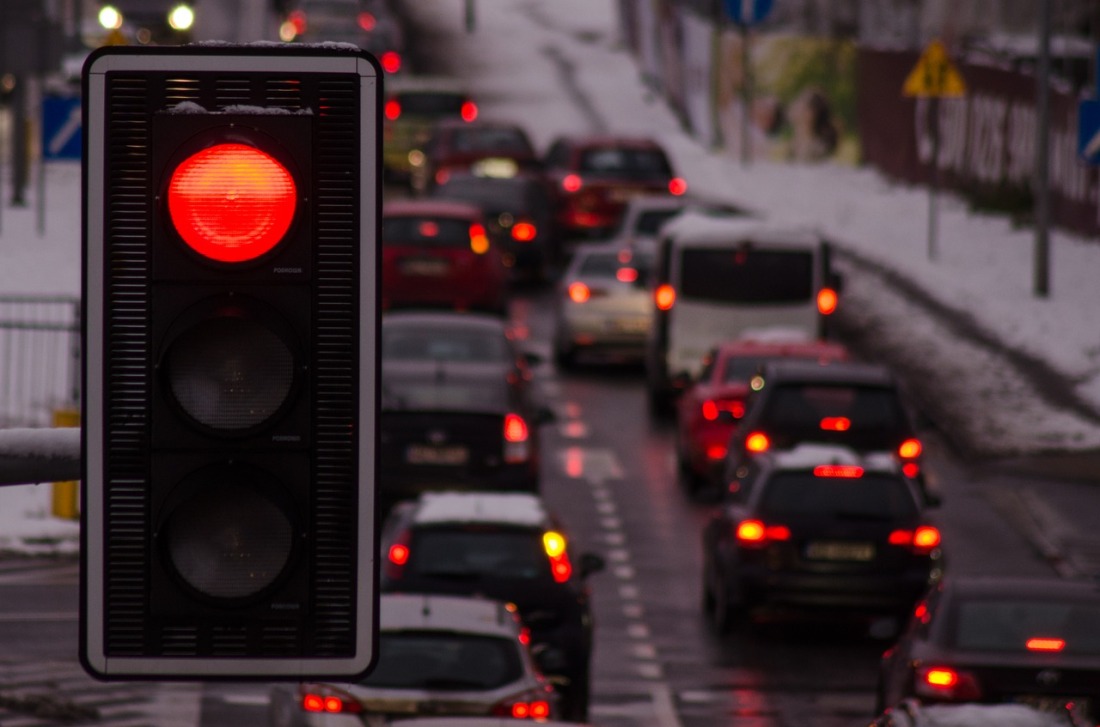 Traffic light models are often quickly thrown away because they are obviously wrong, but this is a mistake. They improve the power of our other models, and are safe precisely because we won’t apply them directly.

Astrology is a great example. It claims that the location of the planets determines people’s personality, and this is completely wrong. Then how does astrology improve our thinking?

First, astrology directs us to think about the Barnum effect. These are ways of sounding insightful by making statements that sound specific, but are so general that they apply to almost everyone. “You tend to be critical of yourself” or “sometimes you are sociable, while at other times you are more reserved” are examples of this effect.

This leads to further insights: how come people are tricked by these statements so easily? It’s due to the tendency of the brain to match patterns too easily, which is a systematic error called pareidolia. Thinking about astrology led us to a valuable insight into how our brains work!

We could also think of astrology as a kind of cold reading, which is the skill of noticing a lot of small details about someone to arrive at an accurate guess of what they are like. That sounds like a valuable skill, doesn’t it? Further study of astrology, mentalism, fortune-telling, and related fields will give us an even stronger ability to notice these subtle cues and what they mean.

Astrology also helps with other mental models. We can pattern match it to other models; if they are similar to astrology, then they are likely wrong. Also, knowing that many people believe in astrology, we can think about what makes astrology attractive to them and think about how this applies to our other models. All of this helps us strengthen our existing models and evaluate new models. Keeping the astrology model in our toolbox makes our brain draw connections between things much more easily.

The takeaway here is that a model can be wrong but still useful. We shouldn’t be so quick to discard a model just because it is wrong!

You might feel guilty about having wrong models in your brain. It feels inefficient to remember astrology information; surely it’s better to delete it and only remember correct things? I hope this article shows why that’s not the case, and that you will feel comfortable carrying around wrong models of the world. You could even baby-hammer and keep every new wrong model you come across for a while!

1. If you don’t agree with this example and think that libertarianism adequately accounts for all of these factors, please substitute with another ideology of your choice.

View all posts by Brian Lui

3 thoughts on “Wrong models are good”